Plain and simple, Pablo’s love of Cuban cuisine and family was the inspiration for Pablo’s Havana Café. He grew up cooking traditional Cuban recipes with his mother, Sonia, and grandmother, Anita, who always cooked with heart.

Serving dishes that have been passed down for five generations, Pablo feels his mother left a legacy for him through her food. Each day he feels connected to her by serving her food and bringing joy to others through some of his favorite items like, the Cuban Sandwich and Ropa Vieja.

Pablo opened his restaurant in 2018, and is excited to join the Budd Dairy family!

Pablo Taura was born in Havana, Cuba. After leaving there in 1967, he spent the bulk of his childhood in Union City, NJ, a city known to have the largest Cuban population in the 1970s and 80s outside Miami, Florida.

After graduating with an Accounting BS from Rutgers University, Pablo worked as an accountant in the hospitality industry in New York City for two decades. Though he never cooked during this time, he always ate well and maintained an interest in the restaurant industry.

After moving to Ohio in 2001, Pablo began working at McDonald’s, originally as a placeholder job, until he found other work. Sixteen years later Pablo reached Director level at McDonald’s.

With restaurant experience under his belt, and a love of Cuban cuisine in his heart, opening his own restaurant was the most reasonable next step. 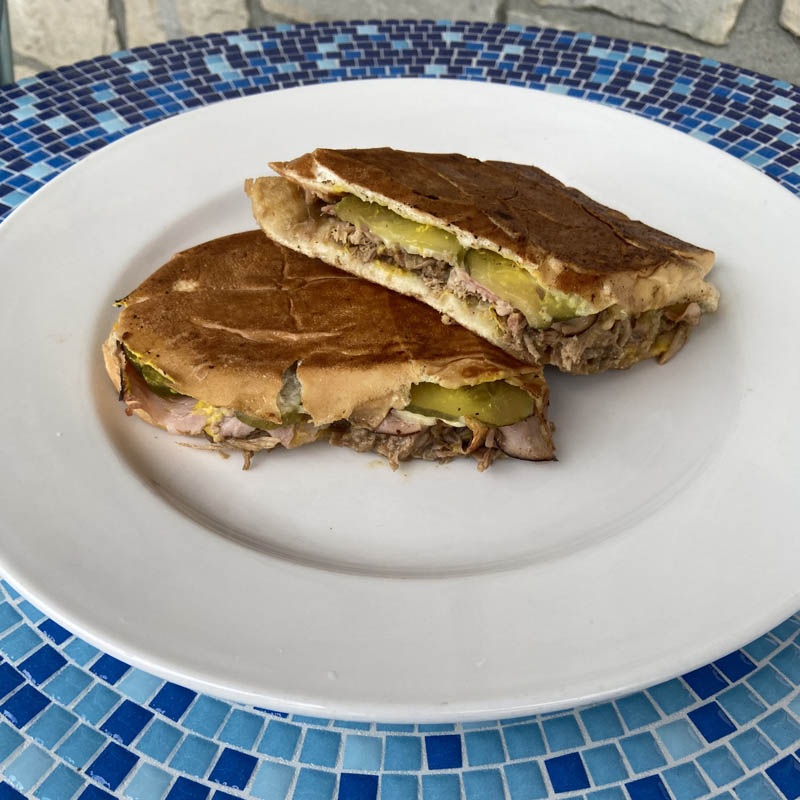 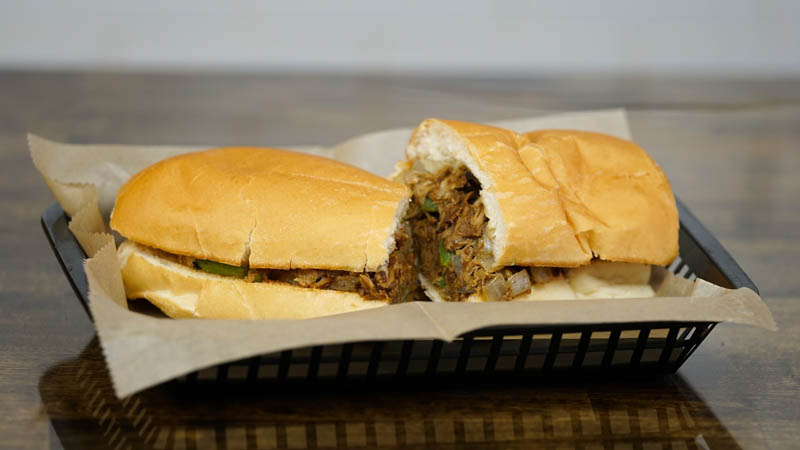 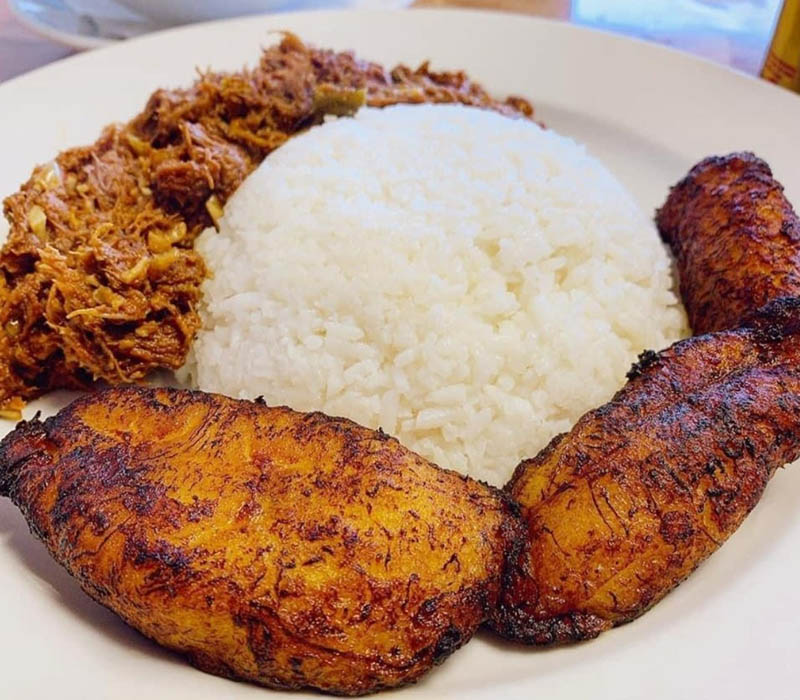 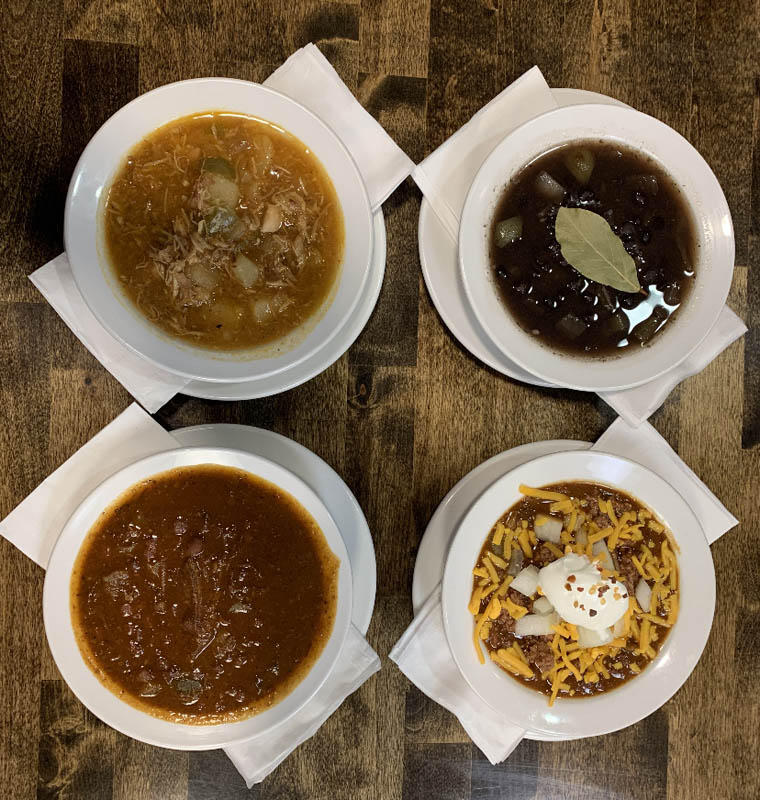 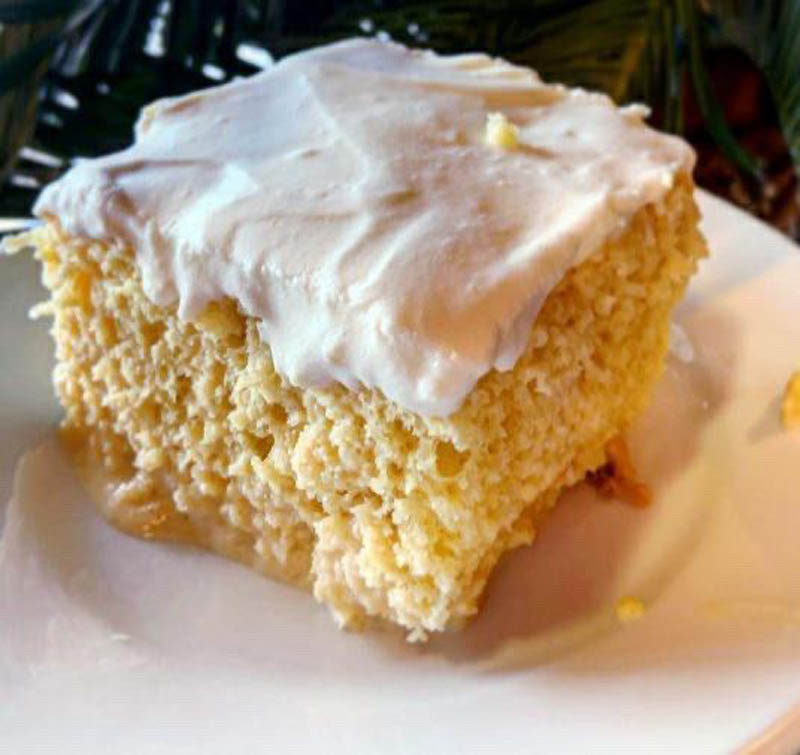 Or Follow Us for the latest updates: FacebookInstagramLinked In