The term Rudos comes from Mexican wrestling or lucha libre, where the Rudos, the antiheroes, fight the tecnicos. Relatives of the Rudos Team trained and became wrestlers in Mexico City around the 1970’s, they were Rudos. Ever since then, lucha libre has been one of our traditions, great food being the other.

The team at Tacos Rudos has worked at some of the best kitchens in Columbus, and when the opportunity to fight for a spot at Budd Dairy Food Hall was announced, we were confident in our experience. After rounds of tastings and going head to head with some of the best established and upcoming concepts in the city, we are happy to be partners at Budd Dairy.

We at TACOS RUDOS know great food only takes you halfway there, the rest of the dining experience comes from GREAT customer service.

Ana Cruz hails from the state of Oaxaca in Mexico. A big Lucha Libre Fan, Ana has always had the dream to serve uncomplicated, yet delicious traditional Mexican street fare in Columbus. She will lead a passionate team encouraging them to constantly innovate and deliver the tastiest tacos on house-made tortillas, al pastor, horchata and the best service in town. 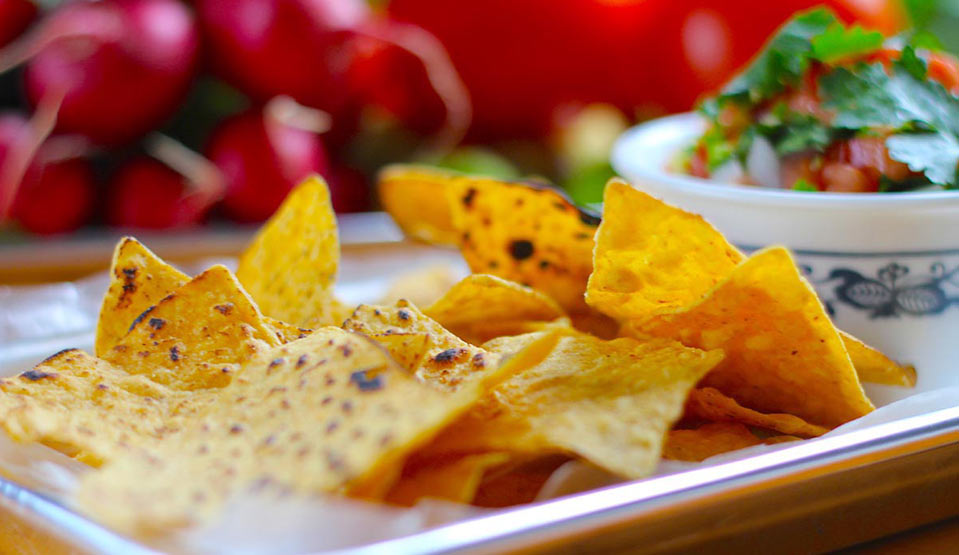 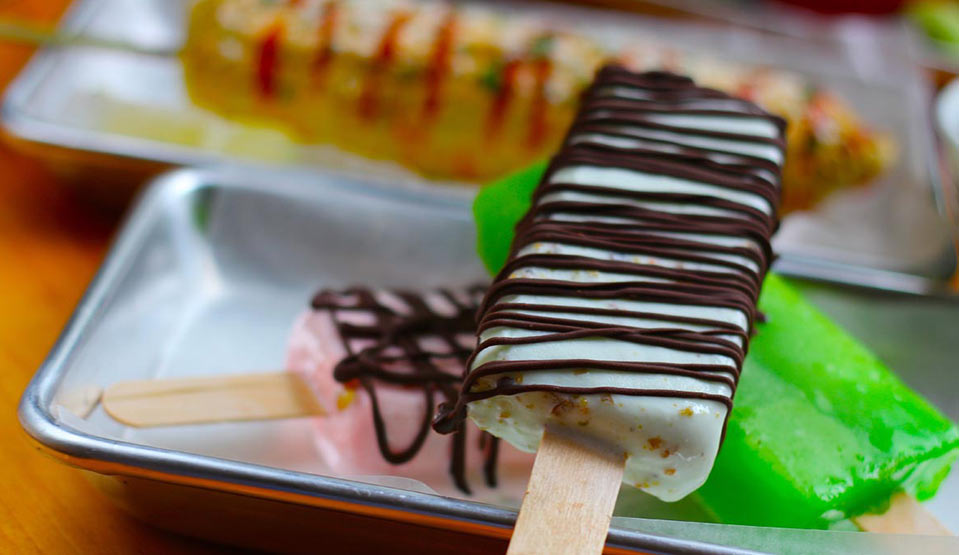 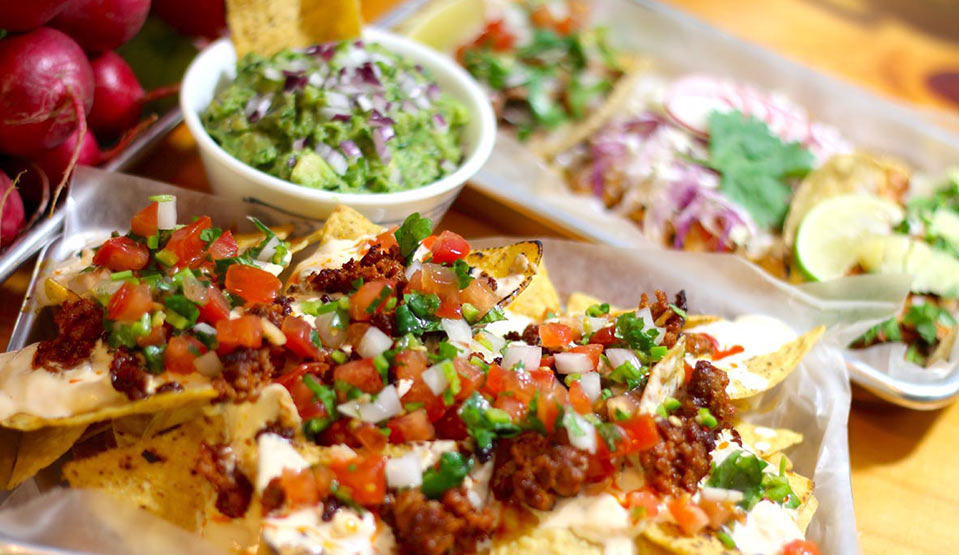 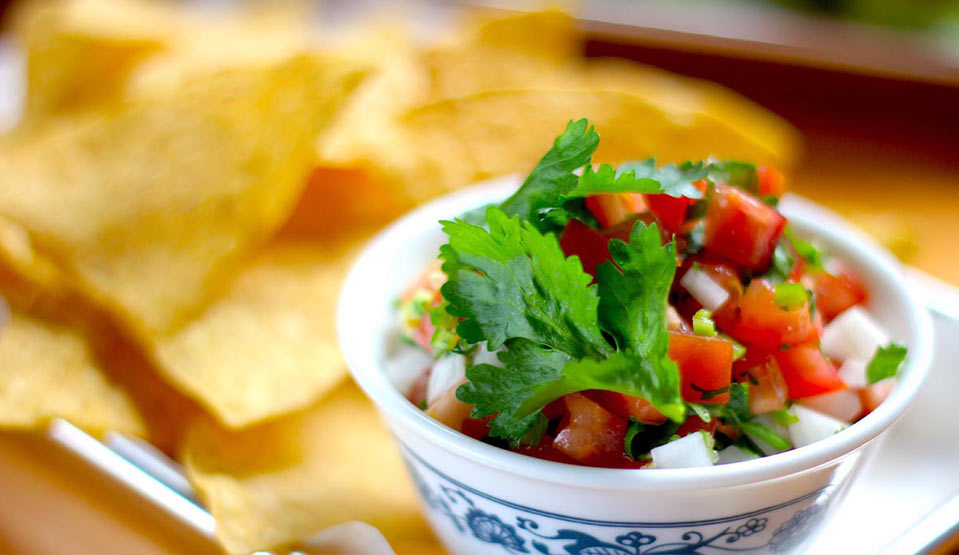 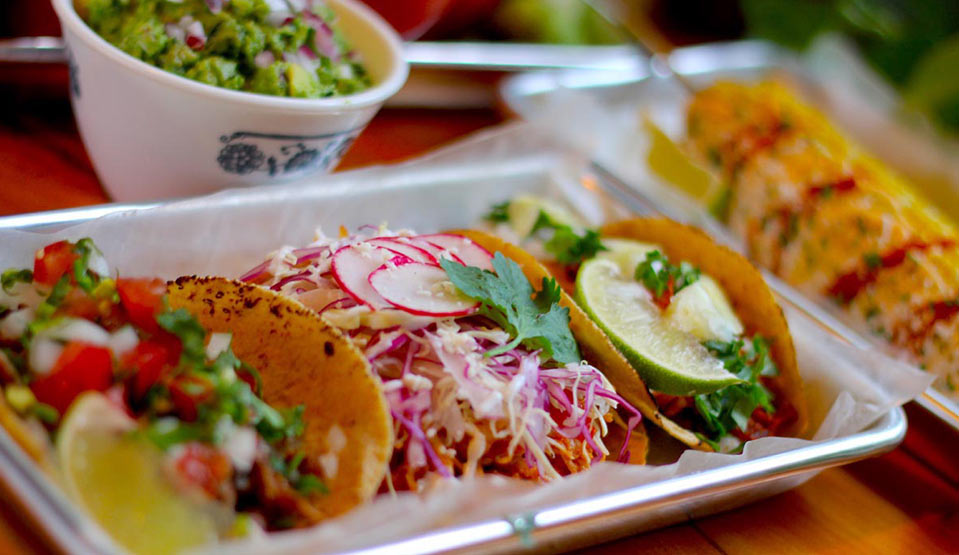 Or Follow Us for the latest updates: FacebookInstagramTwitterLinked In